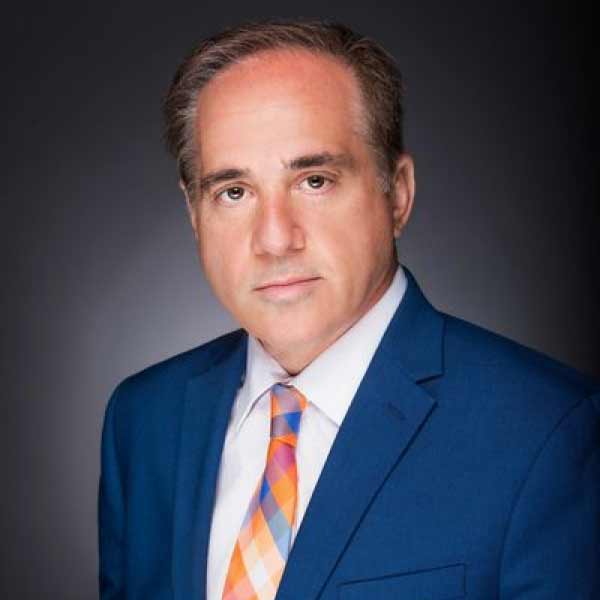 As Secretary, Dr. Shulkin represented the 21 million American veterans and was responsible for the nation’s largest integrated health care system with over 1,200 sites of care, serving over 9 million Veterans.

Prior to coming to VA, Secretary Shulkin was a widely respected healthcare executive having served as chief executive of leading hospitals and health systems including Beth Israel in New York City and Morristown Medical Center in Northern NJ. As an entrepreneur, Secretary Shulkin founded and served as the Chairman and CEO of DoctorQuality and has served on boards of managed care companies, technology companies, and health care organizations.

Secretary Shulkin is the University of Pennsylvania Leonard Davis Institute Distinguished Health Policy Fellow and Professor at the Jefferson University College of Population Health. He is a board-certified internist and received advanced training in outcomes research and economics as a Robert Wood Johnson Foundation Clinical Scholar at the University of Pennsylvania. Over his career Secretary Shulkin has been named, “One Hundred Most Influential People in American Healthcare” by Modern Healthcare.