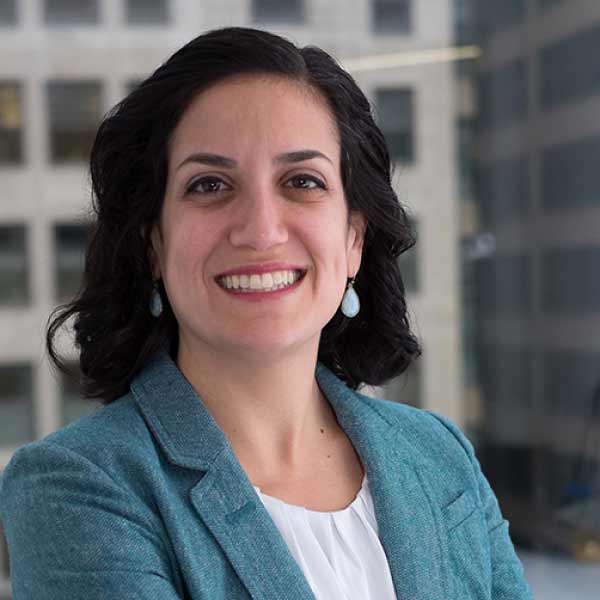 Emily Barson has spent over fifteen years on the front lines of political, governmental, and non-profit efforts and has built coalitions and political movements that deliver meaningful results, working with states and other stakeholders and creating a reputation as someone who gets things done working across the political divide.

She served for eight years at the Department of Health and Human Services during the Obama Administration, most recently as Director of Intergovernmental and External Affairs (IEA). In that role, she led the Department’s interactions with state, local, and tribal governments and external stakeholders, giving those groups a voice in decision-making and facilitating effective partnerships to further the Department’s priorities. She also led HHS regional operations, worked with dozens of local coalitions across the country for ACA outreach and enrollment, and oversaw key intergovernmental functions.

Following her time in the administration, Emily served as a senior advisor with Get America Covered, a national campaign to help people get covered and stay covered in the Health Insurance Marketplace.

Before joining the team at HHS, Emily worked on numerous political campaigns, including working in Pennsylvania for President Obama’s campaign in 2008 and two stints at the Democratic National Committee. She also served as Events Manager at a progressive non-profit organization, organizing national-level convenings of prominent lawmakers, thought-leaders, advocates, and activists.

Emily holds a degree in Political Communications from the George Washington University School of Media and Public Affairs. Emily lives on Capitol Hill with her husband and two sons.