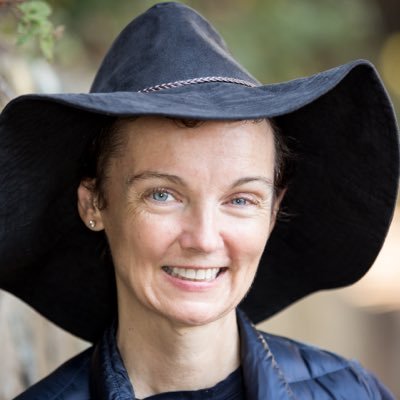 Kelly Close founded Close Concerns in 2002; its mission is to make everyone smarter about diabetes and pre-diabetes. At Close Concerns, Kelly and her team write approximately three million words each year on diabetes, pre-diabetes, obesity, and digital health for Closer Look, a highly-praised news service covering the goings-on in the field. Kelly's passion for the field comes from her extensive professional work as well as from her personal experience, having had diabetes for nearly 35 years. Kelly is the author of over 35peer-reviewed manuscripts as well as “Targeting A Cure for Type 1 Diabetes: How Long Do We Have to Wait?” an award-winning book published by the ADA in 2013. She also wrote the forward for the “Bright Spots and Landmines” by Adam Brown, published in 2017, that has been read by over 200,000 people with diabetes. Kelly is an associate editor of Clinical Diabetes, a journal focused on diabetes for primary care physicians published quarterly by the ADA.

Kelly also chairs The diaTribe Foundation, a nonprofit established in 2013 to improve the lives of people with diabetes and pre-diabetes and to advocate for action. She is the co-founder of diaTribe.org, begun in 2006 as an educational resource for people with diabetes; diaTribe.org’s free educational mailers go to nearly 250,000 people every week and over three million people visited the website last year. Before starting Close Concerns and The diaTribe Foundation, Kelly’s work focused on life sciences more broadly. Over nearly a dozen years, she worked on Wall Street (investment banking at Goldman Sachs, equity research at Merrill Lynch) and at McKinsey & Company.

Kelly has a BA from Amherst College and an MBA from Harvard Business School. She was a founding board member of the Institute for Responsible Nutrition, led by UCSF’s Dr. Robert Lustig. Kelly and her husband, the co-founder of Close Concerns and diaTribe, are co-hosts of the popular San-Francisco-based discussion series CPS Lectures.