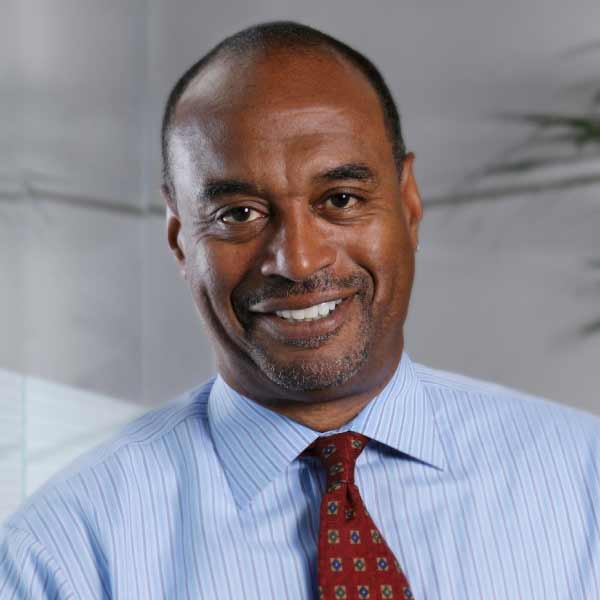 Mark D. Smith, MD, MBA, was the founding president and chief executive officer of the California Health Care Foundation and served from 1996 through 2013. CHCF is an independent philanthropy with assets of more than $700 million, headquartered in Oakland, California, and dedicated to improving the health of the people of California.

A board-certified internist, Smith is a member of the clinical faculty at the University of California, San Francisco, and an attending physician at the Positive Health Program for AIDS care at San Francisco General Hospital.

He is a member of the Institute of Medicine (IOM) and was appointed to chair the IOM committee on “The Learning Health Care System in America,” a two-stage consensus study that began in January 2011 and issued a report in September 2012.

Prior to joining the California Health Care Foundation, Smith was executive vice president at the Henry J. Kaiser Family Foundation. He previously served as associate director of AIDS services and assistant professor of medicine and of health policy and management at Johns Hopkins University. He has served on the board of the National Business Group on Health, the performance measurement committee of the National Committee for Quality Assurance, and the editorial board of the Annals of Internal Medicine.

Smith received a bachelor’s degree in Afro-American studies from Harvard College, a medical doctorate from the University of North Carolina at Chapel Hill, and a master’s in business, with a concentration in healthcare administration, from the Wharton School at the University of Pennsylvania.