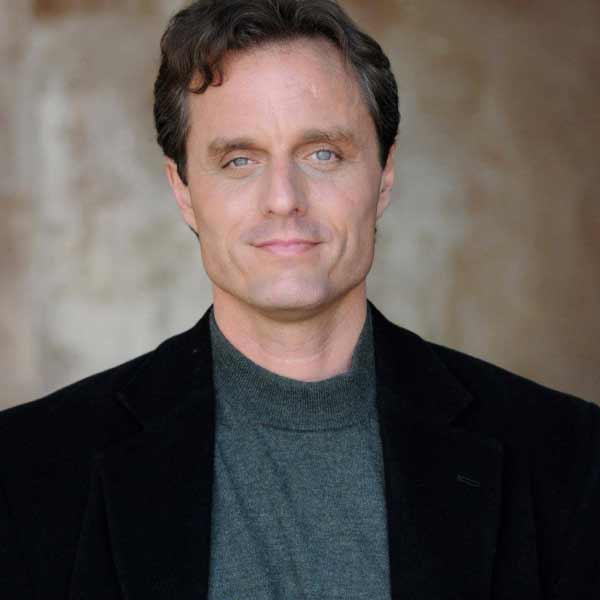 Michael McCullough, M.D., M.Sc. is the Founder of BrainMind. He is an EIR at Greylock Partners, impact investor and Partner at Capricorn Healthcare, social entrepreneur, and emergency room professor at UCSF. Michael’s personal interest in the brain extends from a childhood brain hemorrhage which resulted in hydrocephalus and a severe stutter, partially corrected by brain surgery at age 10 and requiring Michael to retrain himself to speak through high school and early college at Stanford. Accomplishing fluent speech also required extensive biofeedback and meditation practice. After returning from Oxford as a Rhodes Scholar, Michael co-founded QuestBridge during free hours in medical school at UCSF and his surgical residency at Stanford. QuestBridge, a national non-profit, now places more talented low-income students into top colleges like Stanford, Yale, Caltech, and MIT than all other non-profits combined. Michael has since founded or co-founded 12 successful companies and non-profits.

Michael is a founder of RegenMed Systems, a co-founding investor of HeartFlow, and on the founding board of 2U—all top performing impact investments. Michael also served/serves on the boards of the Metabiota, the Global Leadership Incubator, QuestBridge, and the Dalai Lama Foundation among others, and serves as an on-call ER physician for the Dalai Lama during his visits to the West Coast.